At Tech Fest 18, Dr. Johannes Teyssen (CEO, E.ON) explains why electricity is the oil of the 21st century. He argues that the energy industry is sexy, exciting and future oriented, but will also have to change to meet future demands.

Speaker information:
Dr. Teyssen is the Chairman and CEO of German multinational utility company E.ON. In 2010, Johannes Teyssen was appointed to his current role as CEO of E.ON SE. In this position, he is responsible for the E.ON Group’s Strategy and Portfolio, Human Resources, Communications & Political Affairs, Legal & Compliance, Corporate Audit and E.ON’s equity investment in Turkey. Johannes Teyssen has also played a leading role in various other associations over the past few years. He was President of Eurelectric, the European umbrella organisation of the electricity sector (from 2013 to 2015) and the World Energy Council’s Vice Chair responsible for Europe (from 2006 to 2012). Since 2010, he has been a member of the Presidential Board of the Federation of German Industries (BDI). Since 2008, he has also been a member of the Supervisory Board of Deutsche Bank AG and since June 2017 a member of the Shareholders’ Committee of Nord Stream AG. 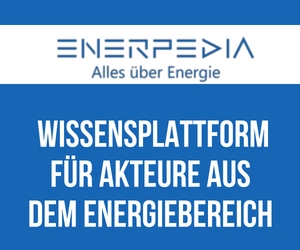